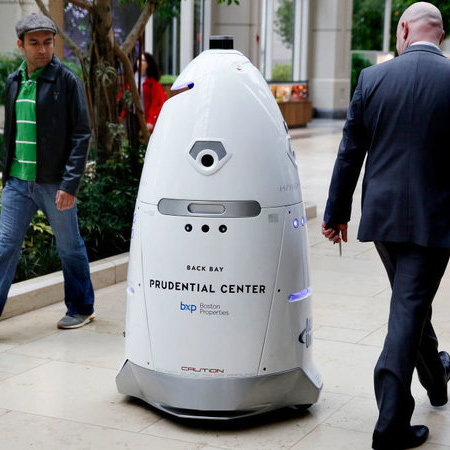 "They Promised Us Flying Cars, But All We Got Was A Suicidal Robot" 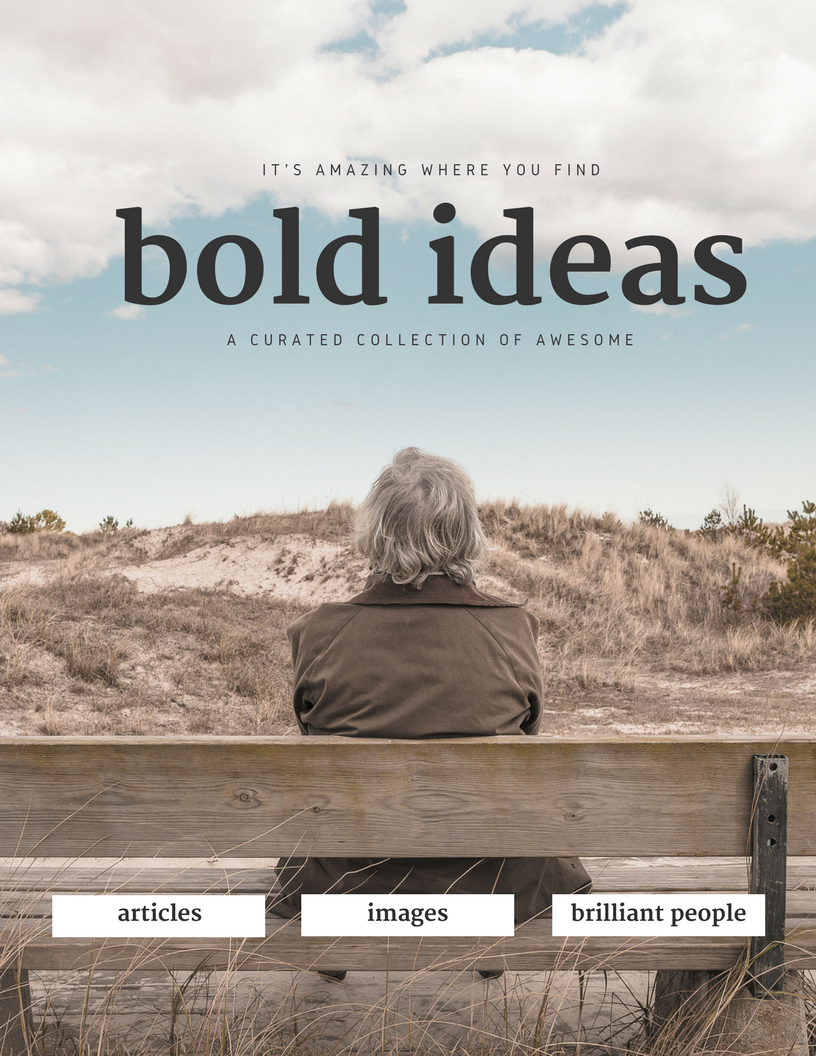 A Knightscope K5 security robot that patrolled an office complex along the Georgetown waterfront in Washington, D.C.,“committed suicide” by falling into the building’s fountain.

After several months of monitoring misbehaviors and parking violations, the security robot (nicknamed by its human co-workers as “Steve”) chose do something outside of its normal routine - end it all. The action begs people to consider the robot’s artificial intelligence and question whether the robot accidentally fell in due to technology errors, or perhaps, the robot realized its dull fate and chose death.

To learn more about the Knightscope technologies and supposed future of security, click here. 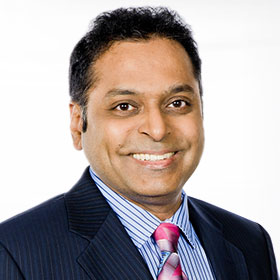 Top 100 Authorities
Makarand Utpat on life, personal branding, lessons from India, and putting the power into his client's hands 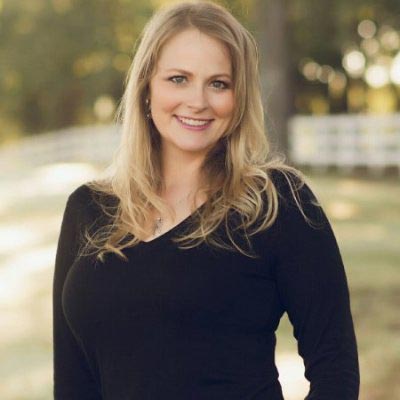 Top 100 Authorities
How in the world do you get Texans on trains? Kristina Brevard knows. 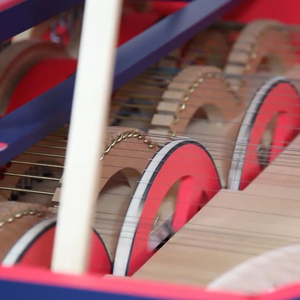 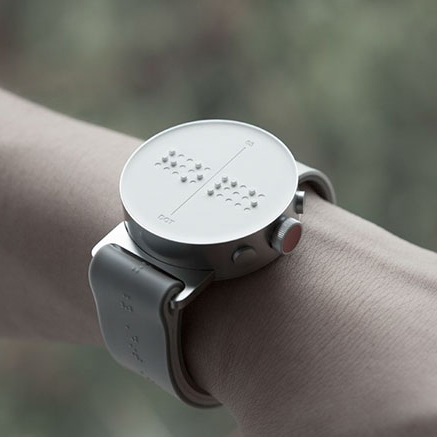