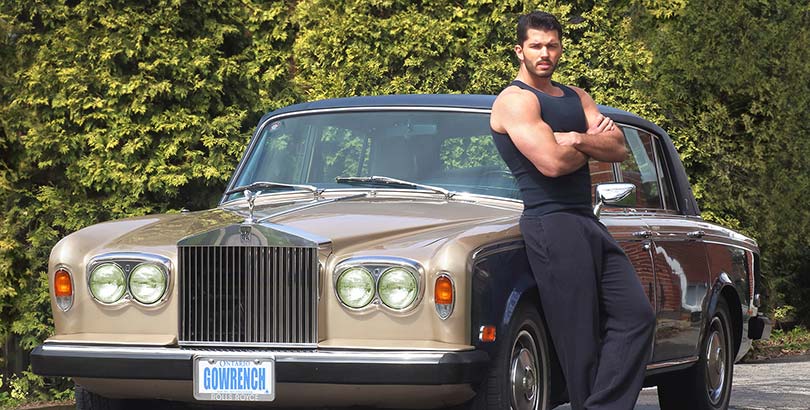 The Hamilton Spectator, the city's leading newspaper, proudly made Josh Lombardo Entrepreneur of the month. We've chosen him to be Featured in our Magazine because of his hard work, ingenuity and entrepreneurial spirit.

If you have an idea for a business or service, chances are a mobile version of it already exists.The classics — like plumbers and landscapers — are obvious examples, but lately, even businesses like pet groomers, personal trainers, clothing retailers and massage therapists (the list goes on) are moving to a mobile model.It's no surprise then, that when Josh Lombardo-Bottema's vehicle broke down at work in 2013, he assumed that his mechanic would be able to come to him and fix his car on the spot. But when he made that call, he was greeted with laughter and a very clear "no" on the house call. Josh knew there had to be a way of bringing vehicle maintenance to your door, and that's exactly what he's doing with GoWrench Auto.At first, even though Josh knew he would use the mobile mechanic service, he needed to be sure others would use it too — and pay for it. He wasted no time validating his idea."I started by doing lots of research on the industry, founding the company name and setting up a basic website. Then, as soon as I could, I practised selling to validate the business concept," says Josh."When I got my first 'yes,' I actually wasn't at a place where I could complete the service — at least not yet. But having someone offer up money for the service was an important step in the right direction and helped validate the demand for my business." 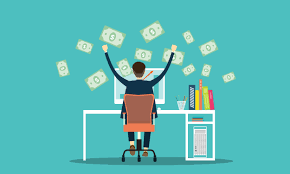 Starting an online business? Let our Influence 100 Authority, Makarand Utpat get you on the right course!

If starting an online business is in your future, this is a great guide to check out. Our Influence 100 Authority, Makarand Utpat get you on the right course with his sage advice!

Continue Reading
Business
Guest Editor: Makarand Utpat on a the law of attraction (prepare to be shocked!)

The following is a blog post by Makarand Utpat, a best-selling author, an Influence 100 Authority and today's Guest Influence Editor. Makarand writes this article after receiving a testimonial from the podcast king himself: John Lee Dumas. 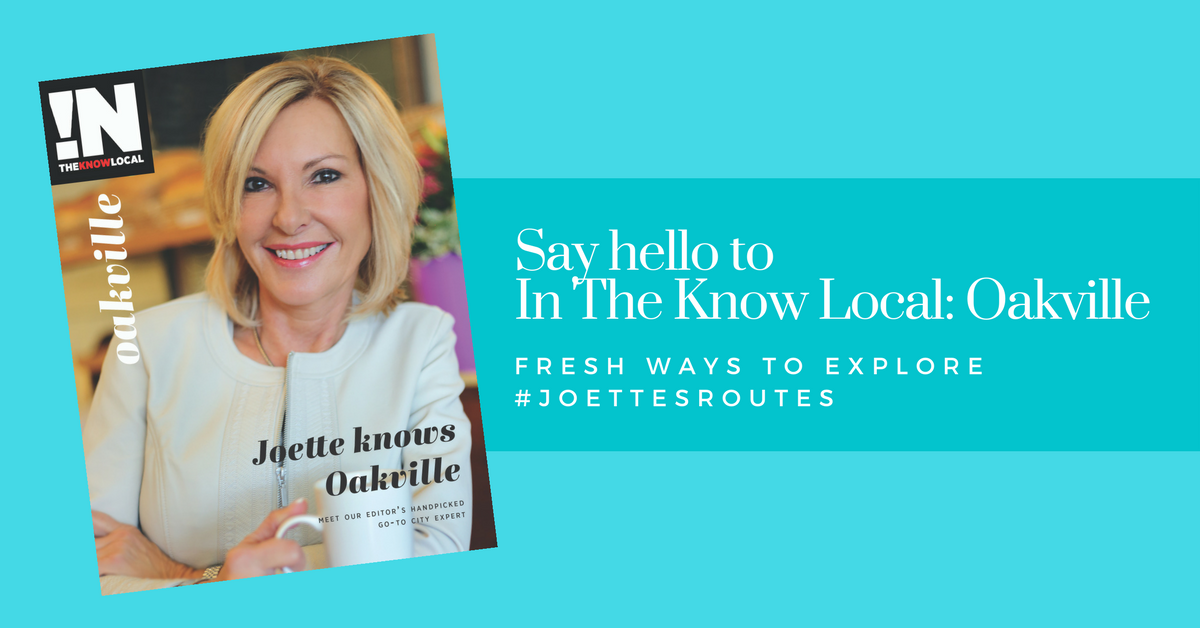 Exciting news at our sister publication, In The Know Local launches Joette Fielding as their Go-To City Expert In Oakville!

Oakville, Ont - April, 15 2018 - In The Know Local Oakville was officially launched this past weekend, kicking off a lively series of themed tours showcasing the local favorites of their go-to city expert, Realtor, Joette Fielding. 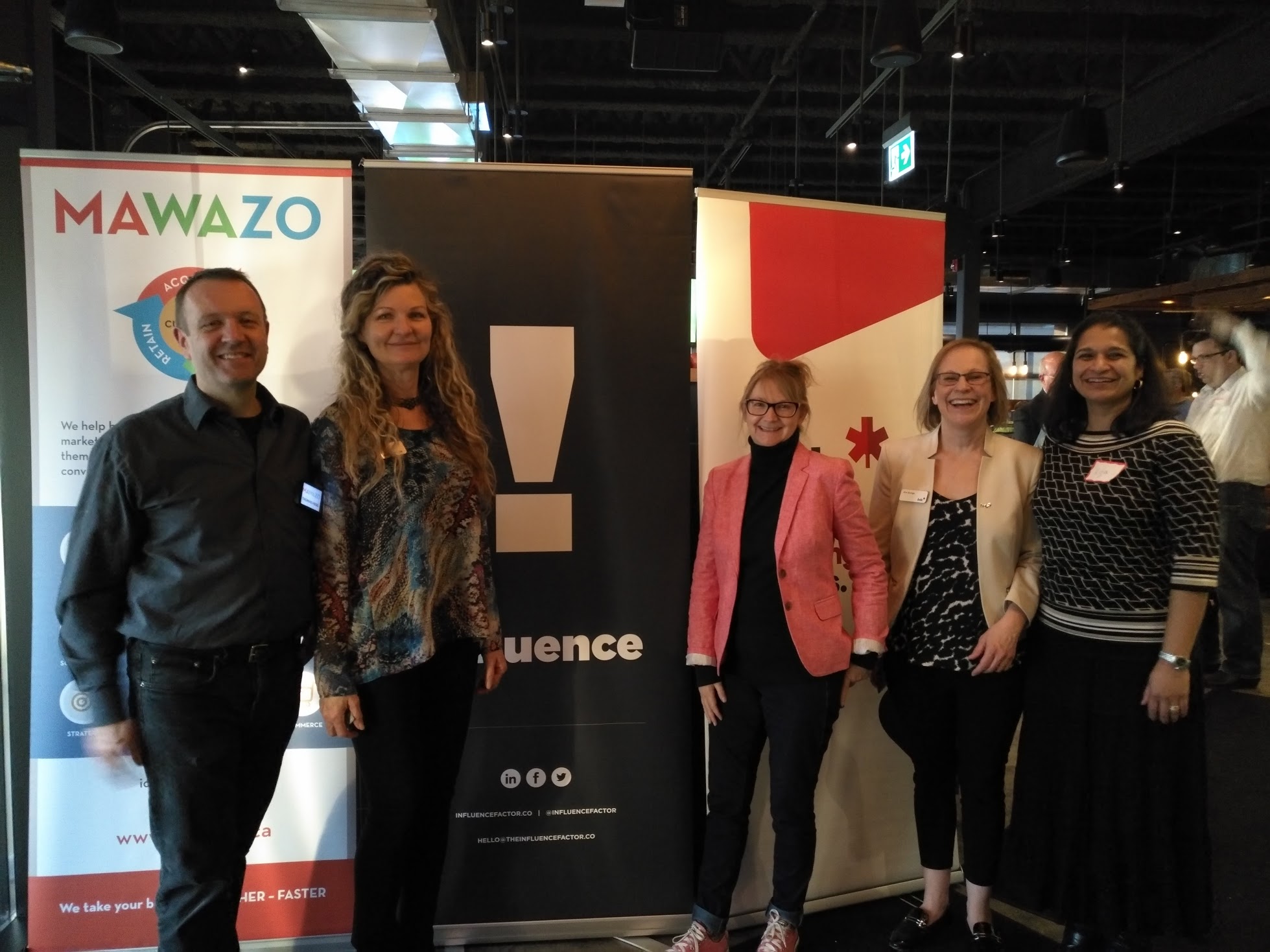 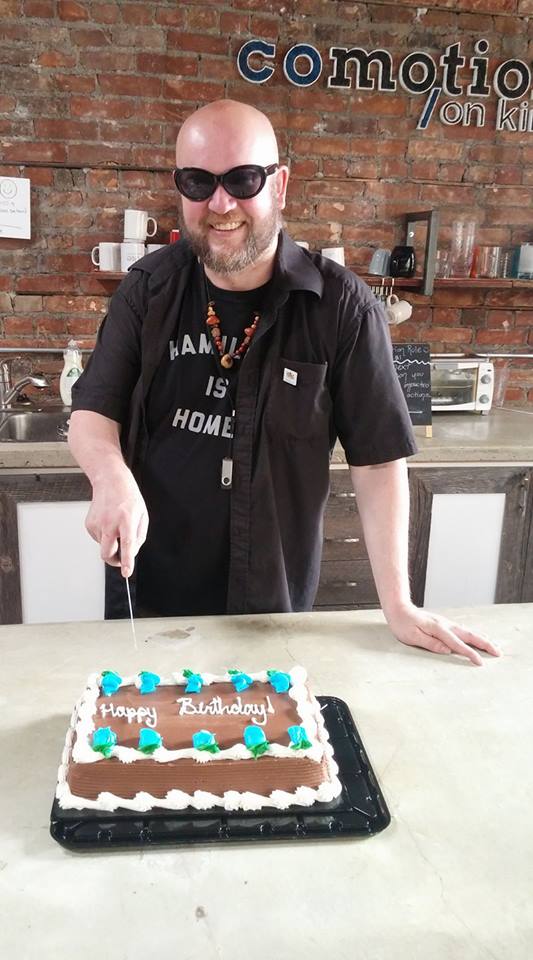 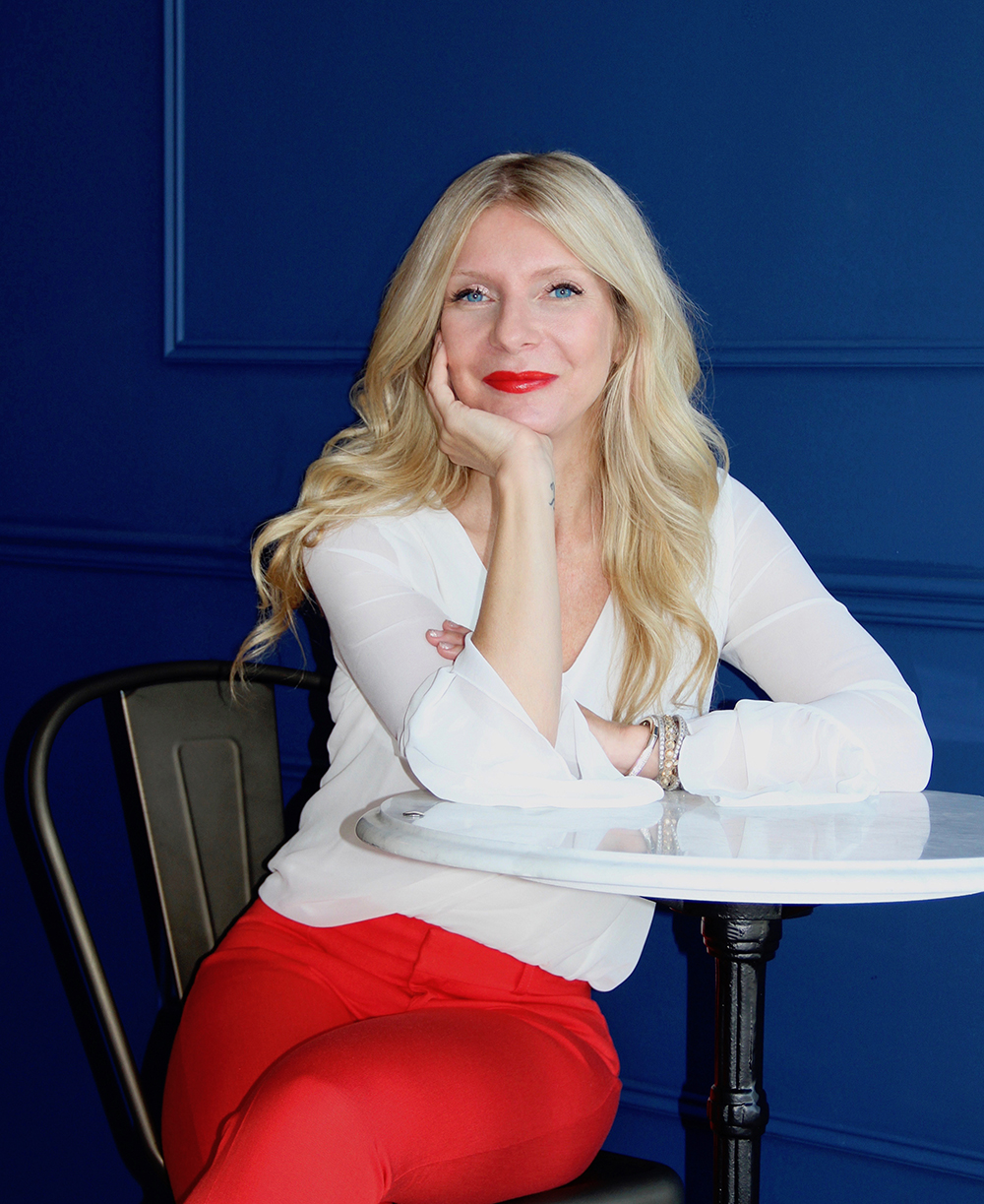 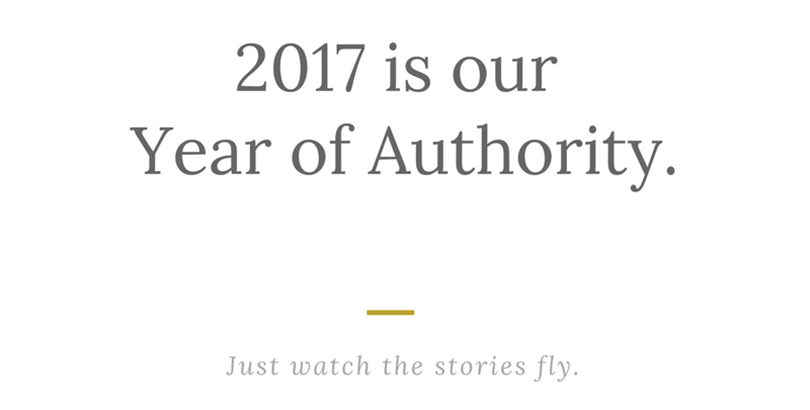 We believe in stories and their power to connect people which is why we're focused on sharing 100 stories of Authority this year. Enjoy. 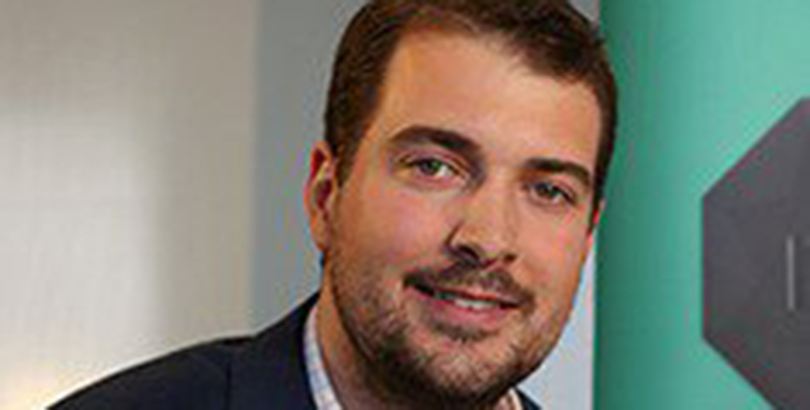 Matthew Sheridan of Hamilton, Ontario is taking color measurement all the way to the podium

Matthew Sheridan was named a Best of the Bay Innovator in September 2016 by Influence Magazine, a business publication focused on sharing the human story behind the business success. 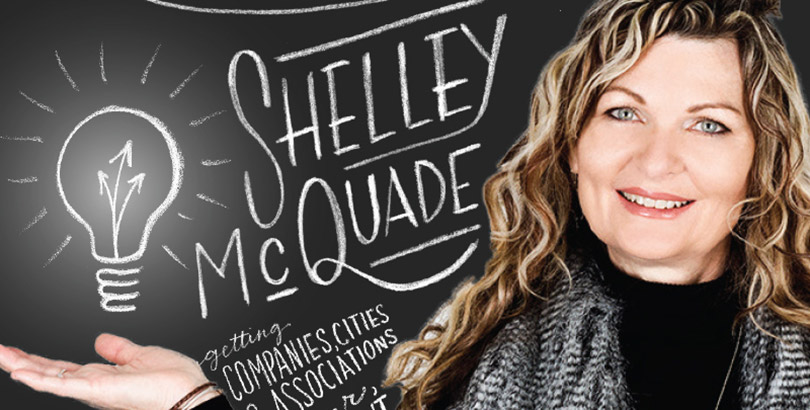 There’s a clever little word that’s tossed around the media, positioned as “the answer” to all of our economic woes.